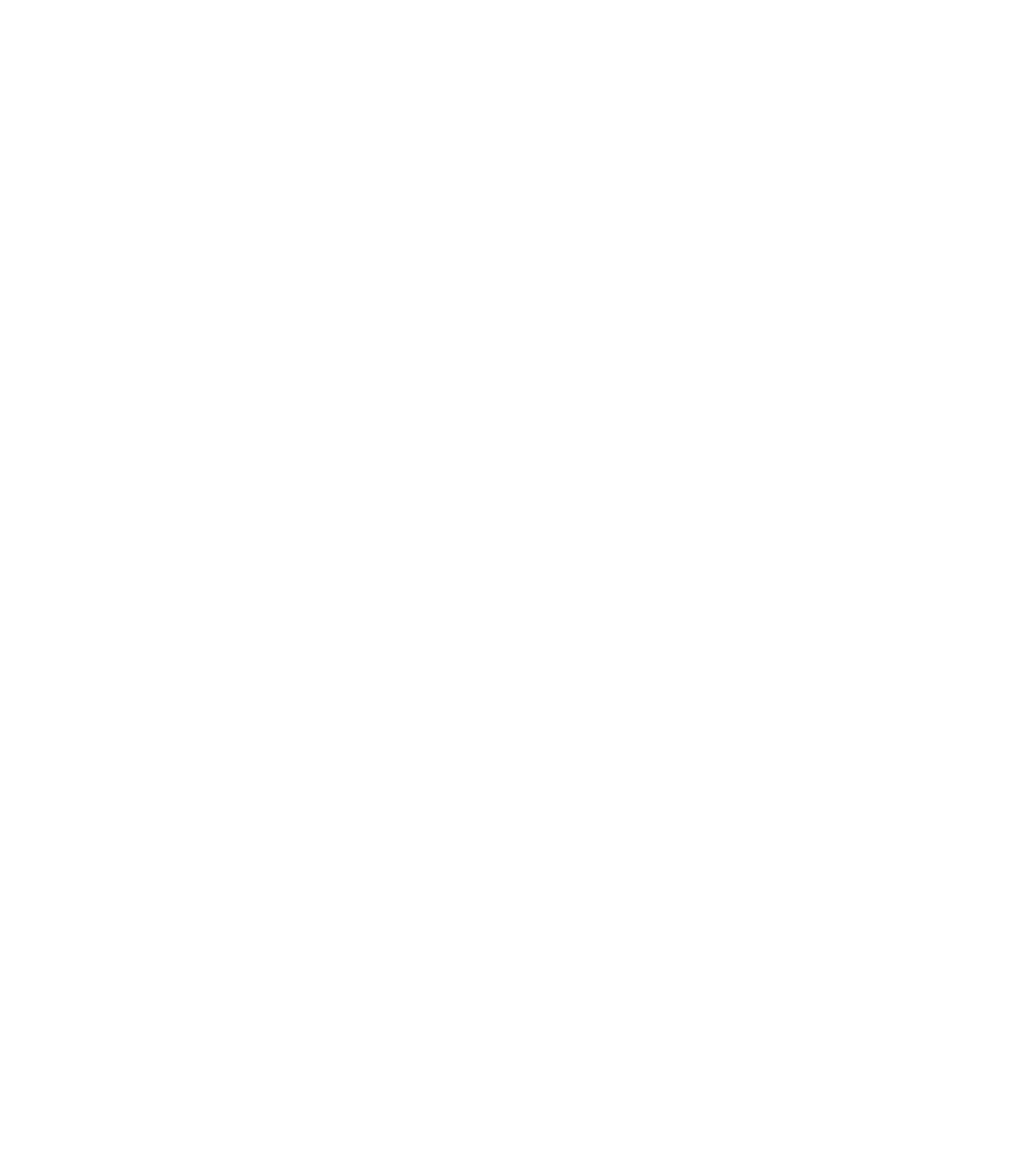 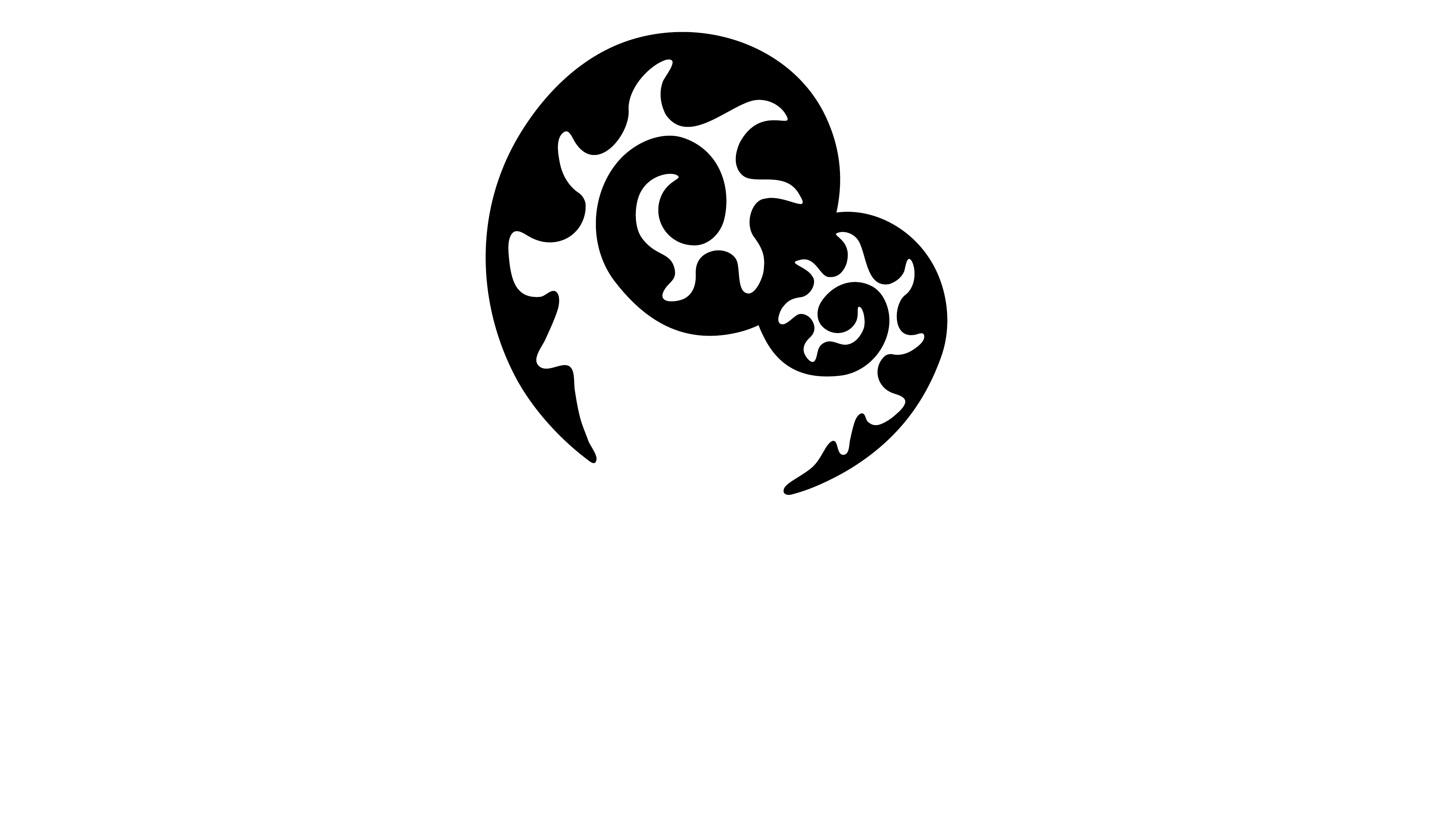 Francesco Magistrali meets professional photographer and filmmaker Marco Giometti in the heart of the Atacama Desert, Chile, just before starting the walking section of Esmeralda Expedition, in 2014. They spend almost two weeks together, being literally on the road all the time. They come across amazing environments, people and situations. And all this INSPIRES them. Meeting again in Italy, Marco and Francesco give birth to the global project “Keepers of Knowledge”: they deeply feel that today it’s urgent to approach the wise men of the world and ask them to open their personal casket of MEMORIES. Oral knowledge of the indigenous peoples of our planet is little by little being lost forever. Interviews and conversations, in a context of adventure, travel and survival, will materialize in a series of documentaries and media material (intended for the TV, the web, festivals, educational events, ect). The mission is to create a database of knowledge that really risks oblivion, in any part of the world.

In October 2017 Francesco and Marco travelled to the heart of the Brazilian Amazon to film the pilot episode of this project. They reached the land of the ‘Saterè Mawè’ tribe, the ‘Sons of Guaranà’. In this area Francesco ended Esmeralda Expedition in 2015. He and Marco were warmly welcomed by old and new friends in the rainforest. From the very first day, an amazing filming adventure began. Francesco and Marco spent almost two weeks meeting as much people as possible. Shamans, village chiefs, hunters, fishermen, local leaders were the people Francesco interviewed. Marco did an amazing job working in difficult conditions such as heat and heavy rains.

So stay tuned, we’ll keep you updated with the editing process of the documentary on this website and on Facebook official Beyond Exploration Page.